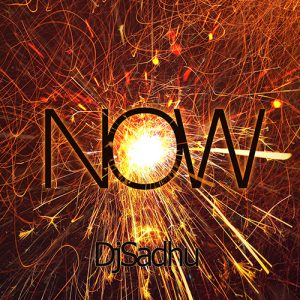 The latest album ‘NOW‘ is packed with electronic, dance, house and dub step.

The hottest tracks that will keep you in the Now. 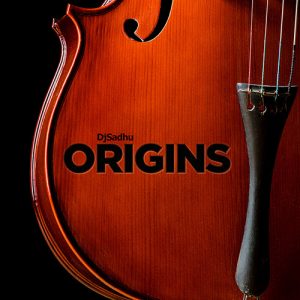 Origins is a fully instrumental 13-track classical music album.
All tracks have been written, performed and produced by DjSadhu. 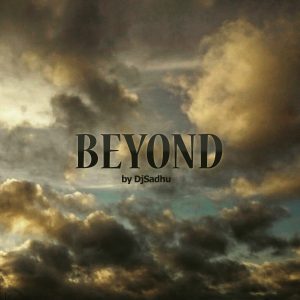 Beyond was released in 2017. It’s an instrumental album with music for conscious minds. A blend of hip hop, trip hop, movie music and classical influences.
It contains many of the tracks used in the documentary/movie about Dorian Yates, made by LondonReal. 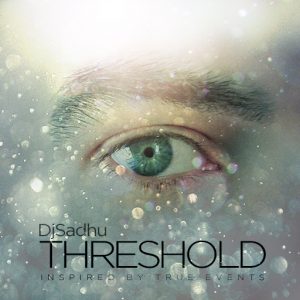 Threshold hit the stores world-wide in 2016.
This album is also instrumental music, based in hip hop but with influences from lots of other genres like break beat, trip hop, downtempo and classical music. 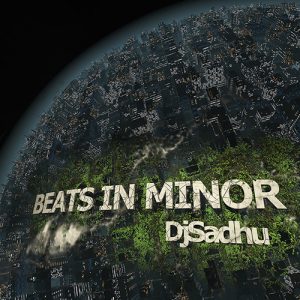 Mostly trip-hop, downtempo and chillout music, but heavily influenced by hiphop and electronic music/EDM.
Available world-wide in the following stores: