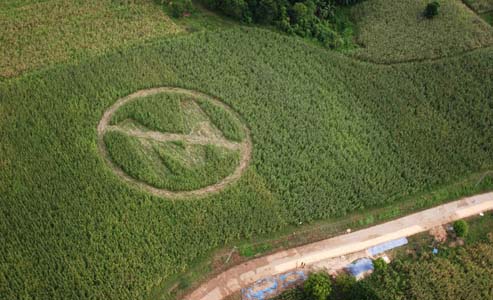 #me #selfportrait #portrait #myself #haircut

🌼❤ for you @katerina_the_great #nature #flow

This woman ❤ she stole my heart! 😠 @katerina