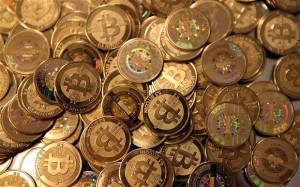 The one woman I adore ❤️@katerina_the_great .

Because sometimes you just know ❤️ . #love #to