Oh, really? And what do they hope to find…

If successful a completely new universe will be revealed – rewriting not only the physics books but the philosophy books too.
It is even possible that gravity from our own universe may ‘leak’ into this parallel universe, scientists at the LHC say.
The experiment is sure to inflame alarmist critics of the LHC, many of whom initially warned the high energy particle collider would spell the end of our universe with the creation a black hole of its own. 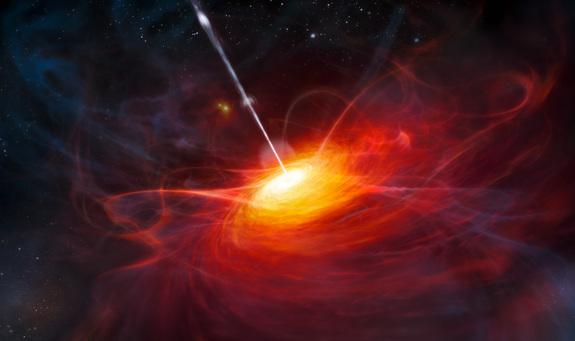 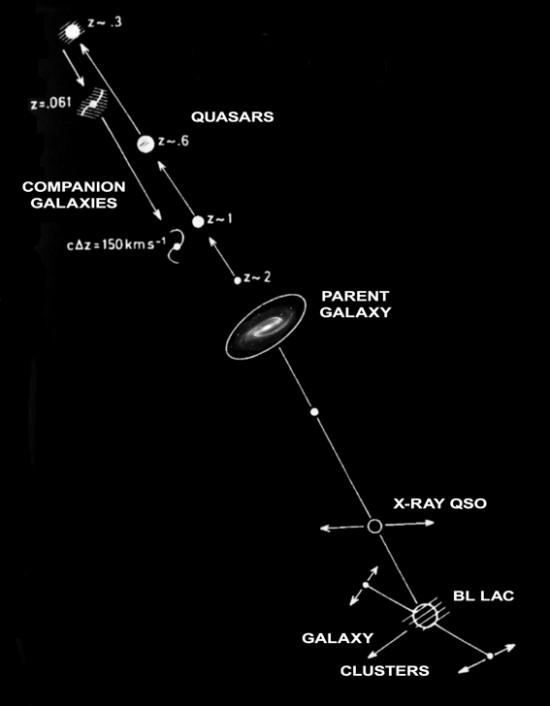